America's Best Lake: And The Winner Is... Newfound? 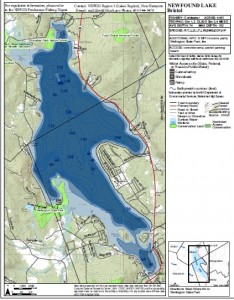