Is A Day For All Americans 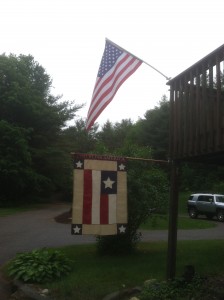